I have spent the last three weeks visiting two Mexican states: Mexico City and Quintana Roo. The goal of this trip was to carry out an exploratory study to determine the feasibility of focusing my dissertation on the implementation and impact of social policy at the subnational level, this in a developing context. To do that, I have conducted a series of semi-structured interviews with government officials at the federal, state and local level, as well as with local researchers.

As part of my dissertation, I intend to develop a lab-in-the-field experiment with implementers of Mexican social policy programs at the state level. Thus, a key part of this field trip was to make contact with government officials with whom I could collaborate to carry out this experiment. With this goal in mind, I have talked to public officials in the areas of community development, health and education.

I started my trip in Mexico City and spent there the first two weeks. Conducting interviews in Mexico is a challenging but enriching experience. Prior to departing to the field, I sent letters to formally request the interview. I received positive answers to my request but none of my informants gave me an exact date for the appointment. I was told to contact them again once in Mexico to set the date. So, I arrived to Mexico City a Friday morning with a list of informants but with no dates. I was, of course, feeling uneasy because I feared that some of the interviews could overlap or be cancelled. However, once in Mexico City, I began calling my informants to set the dates. All of them were looking forward to the interview and showed a lot of flexibility in terms of possible times and dates. So, soon I was ready to start my interviews. 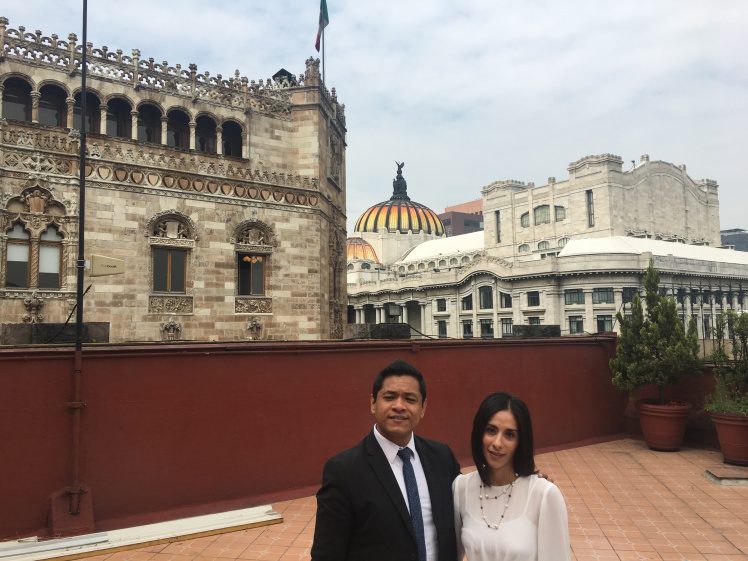 Mexico City is fascinating. To be on time to my interviews, I left everyday the place where I was staying at least one hour before my appointment. On my way to the interviews, I had the chance to observe the dynamics of the people that live in the city: the hours they spent in the traffic everyday, the access to fresh food they have through the “tianguis” (street markets) and the joy in their faces while they talk to the people they work with. During my interviews, I discovered that most of the public servants are committed with their work. Even though they recognize there is still a lot to be done, they feel satisfied as they see the benefits that disadvantaged people are obtaining through the public programs targeting them.

I have interviewed public servants implementing programs aimed at improving neighborhood conditions (Hábitat) and the expansion of health services coverage to vulnerable population. This last program is called “Médico en tu casa” (Doctor at home) and was launched by the government of Mexico City in 2014. The current administration is very interested in making connections with the academia to evaluate this intervention. Through this trip, I have been able to establish a network with high-ranking level officials with whom I will collaborate in order to carry out my dissertation project. 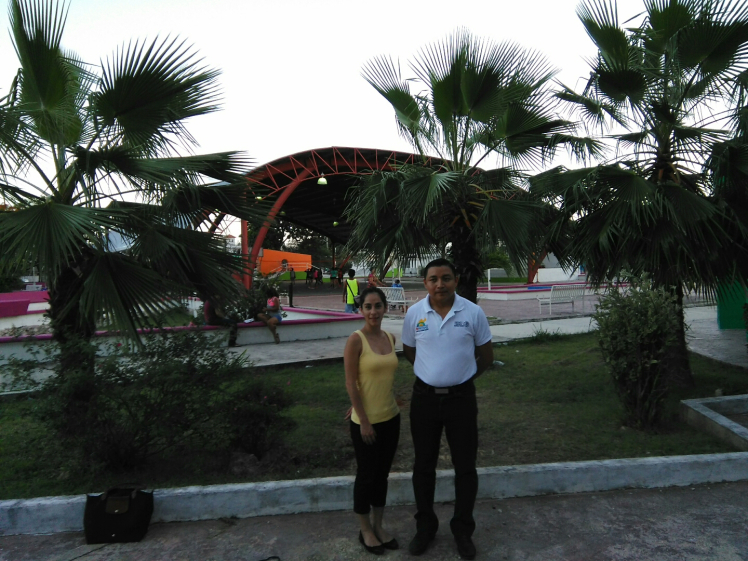 Other state governments have recently adopted “Médico en tu casa”. Right now I am visiting one of them: Quintana Roo. Here, I have interviewed public servants who are in charge of this program. The following week I will visit one of the sites where the program is implemented to see how it actually works.

Johabed Georgina Olvera Esquivel is a PhD student In the School for Public and Environmental Affairs.